Power of a Committee Chairman 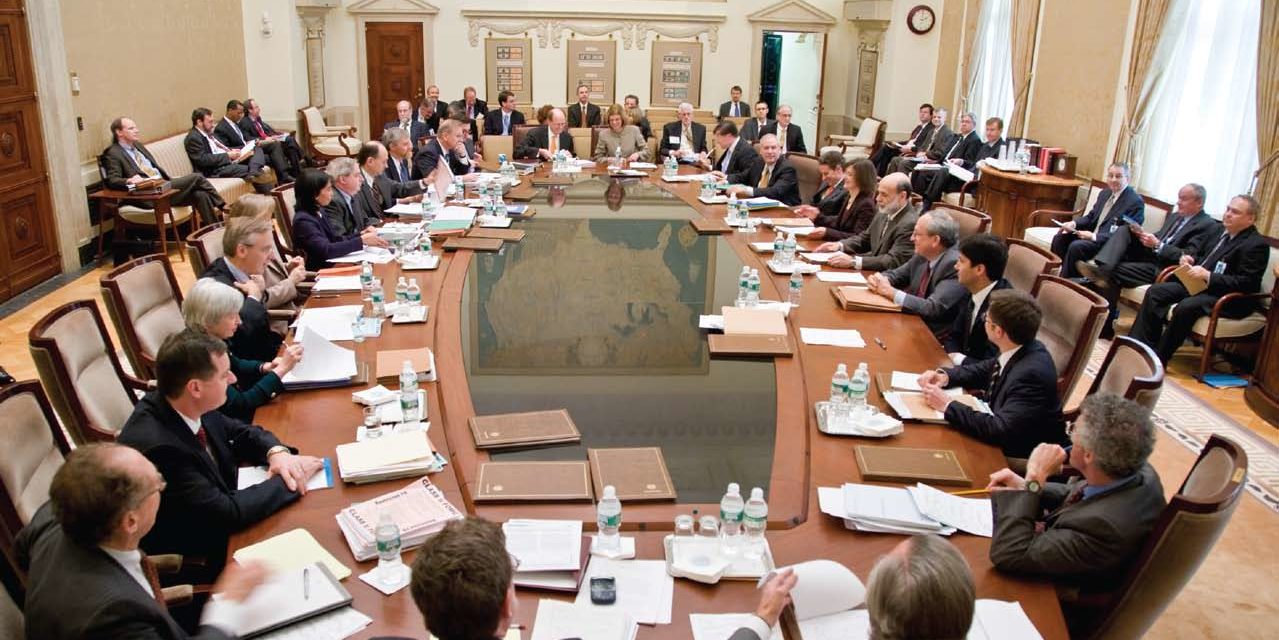 It is little known that any chairman of any legislative committee in Washington D.C. has more power over legislation than the President himself. How you ask? Article I, Section 7, Paragraph 2 of the Constitution states in part:

Every Bill which shall have passed the House of Representatives and the Senate shall, before it becomes a Law, be presented to the President of the United States…. If any Bill shall not be returned by the President within ten Days (Sundays excepted) after it shall have been presented to him, the Same shall be a Law,

In other words if the President doesn’t want to go on record against a law he can just keep it in his pocket for 10 days, not including Sundays. On the 11th day that bill becomes law automatically. He cannot just place it in a drawer and forget about it. If he does that, it becomes a law. He cannot stop something by just ignoring it. He is required by the Constitution to take some action.

Does that rule of law apply to Congressional Committee Chairmen? No! They can just shove a proposed bill into a drawer and that kills it without any debate. It doesn’t matter if everyone in the House and Senate is for the bill he can still stop it. That is real power and it is ripe for abuse and has been abused throughout our nation’s history.

Likewise the governors of the states, including the District of Columbia, have deadlines to either approve or veto a bill. They must take action within 3 to 60 days depending on the state. Again the committee chairmen in the states have no such requirements.

Committee Chairmen have more power than the State Governor or the United States President.

Is this the way it should be? That power was exercised by the Senate Finance Committee Chairman throughout the 1800s while the people suffered massive banking corruption. Businesses, people, and property were destroyed by the National Banks over and over and nothing could be done to correct the situation. Why? Because every time a possible fix arrived in the Senate from the House, the Finance Committee Chairman, Senator Sherman, just stuck the bill in a drawer and it was stopped dead. The national banks bribed him and the bills they didn’t like were stopped.

That power is also exercised today as individuals stop bills from getting to the floor for discussion just by putting them out of circulation with no action or by just not scheduling them for debate.

Is it really right that certain individuals have such power! Is that the American way?

To take control of and to fix this serious problem, laws must be passed in the Federal and State Congresses to put requirements on committee chairmen and others that would prevent these arbitrary decisions. It is not wise to put that much power in anyone’s hands. There will be those who by human nature will always abuse that kind of power. The people must demand changes!

For more information on this topic and the others that these presentations cover contact the Provis Institute of Political Economics at Sulmega.com. Undergraduate and graduate programs are available in economics and political economics. 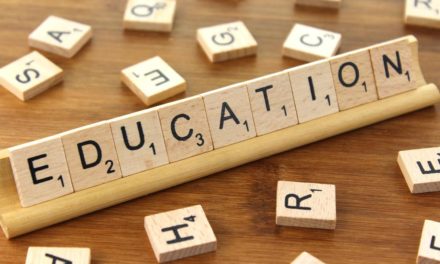 Train Up a Child in the Way he Should Go 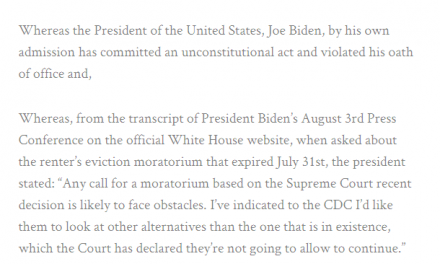 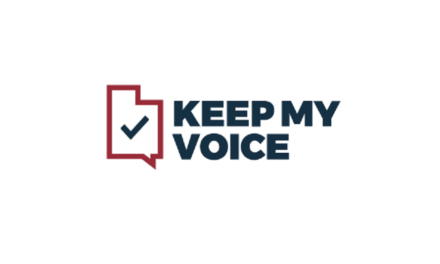 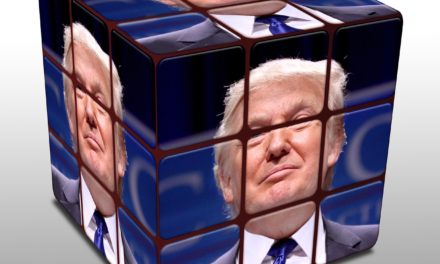